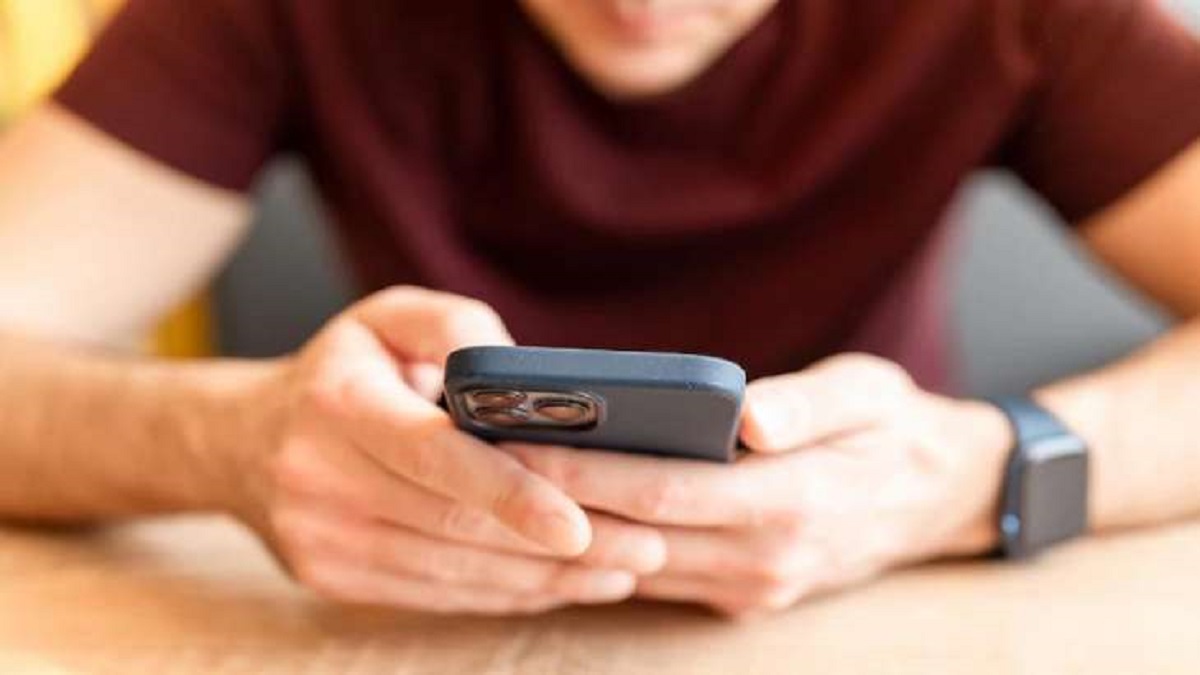 The Android app market is really huge. Android is a system in which publishing an app is completely free, so we can find all kinds of applications, some with malware included. Today we will talk about the 10 worst applications of 2022 , since there are also a large number, which you should never install.

We will focus on the Android applications that we can install from Google Play , the app store for said operating system. In the following list you will see applications which are not worth trying , we have already done that and therefore we will prevent you from going through that process.

Surely if we translate both words “Poop” and “Map” we can imagine something lurid, but no, Poop Map is an app in which users can publish on a map the places where they have “pooped” , yes you have read right.

Poop Map works like a social network, but it only lets us share a location with a name, description, and of course, we can post a photo. Another thing we can do with this app is see the places where your friends and the whole world have had their moment.

Without a doubt, Poop Map is a really absurd app, but thanks to its grace, it has accumulated more than 500,000 downloads and a rating of 4.6 out of 5. Despite its good reviews, we consider it one of the worst apps of the year .

We pass the ball to an android game whose graphics are really bad , we must say that “Wireless Charging Simulator” game is undoubtedly one of the worst apps. The purpose of this game is to overcome obstacles to be able to charge the mobile.

It is true that there are many games for Android that do not make any sense, but we believe that this is one of the ones that has the least. You will have to tilt the mobile to be able to move the objects on the table and end up taking the mobile to the wireless charging base.

f you have a cat that you have tried or have seen how your feline friends chase a laser pointer, well, this app allows you to do the same, but obviously it’s all a lie. This game is so bad that it doesn’t have any special features.

The idea is that this app is used on a tablet, so that your cat can follow the pointer, but the problem is that it won’t work. The graphics are really low quality, despite everything you may be lucky and your pet will play for a few minutes. We do not recommend that you download them.

Surely more than once you have wanted to put your friends a wallpaper where it seems that the screen is broken . Well, this prank application has accumulated more than 5 million downloads, but we find it so absurd that we should never install it.

The app promises to have very realistic broken wallpapers, when you shake the mobile or touch it you will be able to see the different effects that the app has, but we still do not see the meaning or purpose of it , so we have decided to add it to the list of worst apps of 2022.

Kwai Video Downloader promises us to be able to download any type of video without watermarks, a priori it may seem very nice, but all that glitters is not gold. This app also has a very bad reputation because it promised to pay users to watch videos.

It caused such a stir that this option was eliminated, Kwai is an app that is not worth installing on our mobile , because today there is no great need to download videos either because we can do it on almost all social networks, TikTok, Facebook or Twitter, among others.

Surely you have heard of this application at some time. Clean Master is an app that allows us to clean our mobile of garbage , but in reality it doesn’t work as its creators say.

It also makes our mobile work faster by eliminating background processes, but we have tried it and after using the app several times we have seen how the temporary files, cache and apps in the background were still on our mobile, which is why it is one of the the worst apps

Surely after several hours of playing you have noticed that your mobile has heated up, or it could also be due to using an app for a long time that consumes a lot of resources on your mobile, such as Google Maps or YouTube. Well, Cooling Master – Phone Cooler promises to cool down your mobile.

It seems very nice, but it’s not true , this app claims to show the temperature of the processor in real time and after cleaning or cooling you will be able to see how the temperature drops almost instantly. This is another application of the worst that you should never install.

This app is one of the most popular applications of all time in terms of file explorers, the only problem is that it has a huge invasion of privacy and we have to give too many permissions to only be able to see our files.

Currently, all Android mobiles have a native application of each brand with a file explorer with which you can see all the content of your mobile. In the case of ES File Explores, this app accumulates thousands of bad opinions and therefore you should not install it on your Android.

This is one of the 6 applications that Apple has developed for Android . Each and every one of them does not exceed 3 stars in punctuation and that is that in the case of Move ti iOS, this app does not do what it promises. The purpose of the app is to copy your WhatsApp messages to iPhone.

This app only works with WhatsApp, so you won’t be able to use it if you use WhatsApp Business , another of the weakest points is that copying the data can take hours, even though you only have a few messages, because we have Tested with a WhatsApp account with 10 total messages .

This app has a huge catalog of jewels with which we could make photo montages to see how the jewels look. It has more than 100,000 downloads, but it is only limited to placing photos with a transparent background in the photo you put.

It is one of the worst apps that you can install in 2022 , which is why we do not recommend that you do so, however, you can try it, although it will waste time and the space it occupies on your mobile.

This is the end of the 10 worst Android applications that you can find in 2022 , surely there are thousands of apps just as bad as these, but for us these are the worst. Applications with a meaningless use, with no purpose and that waste the user’s time, since installing it will not take long to eliminate it from their devices.