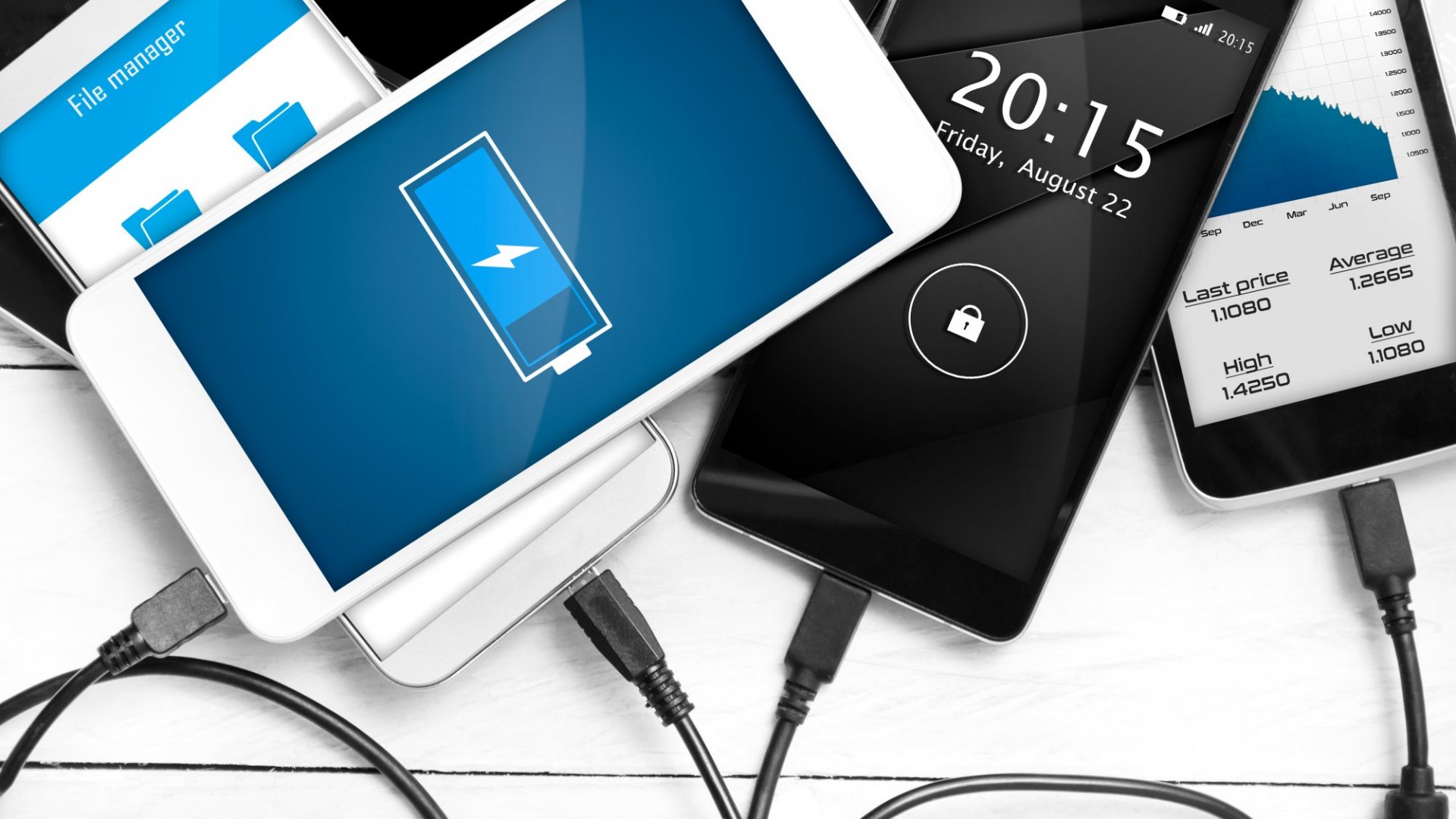 The battery of our smartphone is one of the fundamental pieces of the device and we will have heard many myths about batteries . Today we will talk about whether it is really harmful to continue charging the battery when it reaches 100% , or we can keep the mobile plugged in.

Most of the batteries used in mobile devices (and almost any other battery today) are lithium , either lithium ion (Li-Ion), or occasionally lithium polymers (LiPo), used rather in wearables.

Lithium batteries have a very different operation from other previous technologies, which we must take into account.

How do lithium batteries work?

Lithium batteries do not have a memory effect , the one for which when we bought a new mobile device years ago we were told to charge it overnight so that the battery would obtain better durability and with it less degradation.

The operation of lithium batteries is completely different from the above, this is because the operation and degradation of this type of battery depends on the charge cycles .

Charge cycles are the times a phone consumes 100% battery. For example, when we take it out of the box, our mobile has a 40% battery, and since we are anxious to use it, we put it to charge up to 100%.

From the 40% that the mobile brought to the 100% that we have charged it, we have completed a 60% battery, so we have not yet completed a full cycle, but rather more than half of it.

Now we have 10% and we put it to charge up to 70%, since we had to leave. As the battery already had a little more than “half cycle” of charge, which was 60% and now we have recharged it again for another 60%, if we add both percentages it gives us 120%.

What does it mean that we have reached 120%? This means that we have already completed an entire charging cycle that would correspond to 100% and we have started 20% of another , so our battery already has one less life cycle.

Why is the battery not lasting on my new mobile?

If you have just bought a mobile and the battery does not last, despite integrating a high-amperage battery, there may be an explanation.

As we have mentioned, lithium batteries work in a different way from previous technologies and, in new batteries, they will not begin to give their best until they have carried out 5 charging cycles .

A lithium battery has a useful life of around 500 charge cycles , since from this figure the autonomy drops very significantly. More or less these charging cycles are completed in about 2 years for normal use.

The charger knows if we reach 100%

The batteries are not the only thing that have changed, but also the way of recharging. Leaving aside fast charging and all this type of technology that degrades the battery faster than a traditional charge, there is another key aspect.

Lithium-ion batteries are designed to work between 20 and 80% , since it is in the interval in which they give the best results.

The chargers, even if we see that the battery is charging, are smart devices that do not let the battery degrade unnecessarily .

So when it reaches 100%, although our device shows that it is recharging, it is not true. When it detects that it has reached 100%, it stops charging and when it is about to drop to 1%, it activates, giving the user the vision that it is charging continuously, when in reality it is not.

In any case, as we have mentioned, the best thing to extend the useful life of the battery is not to expose the battery to extreme temperatures and, whenever possible, keep the charge between 20 and 80% .

Therefore, it is not recommended that our smartphone goes above 80% or goes below 20%, if we do, its useful life will be diminished faster than it should, although it is a complicated precaution to apply on a day-to-day basis.

How is battery life measured?

Battery life is quite difficult to measure if we don’t know how to perform this process, so we are going to explain a simple way. To carry out this measurement we must follow the following steps:

Now you know that continuing to charge the battery after 100% is not harmful , because the charger stops when it reaches its maximum, but also that the best thing would be not to exceed 80% charge if we want the battery to degrade as little as possible.