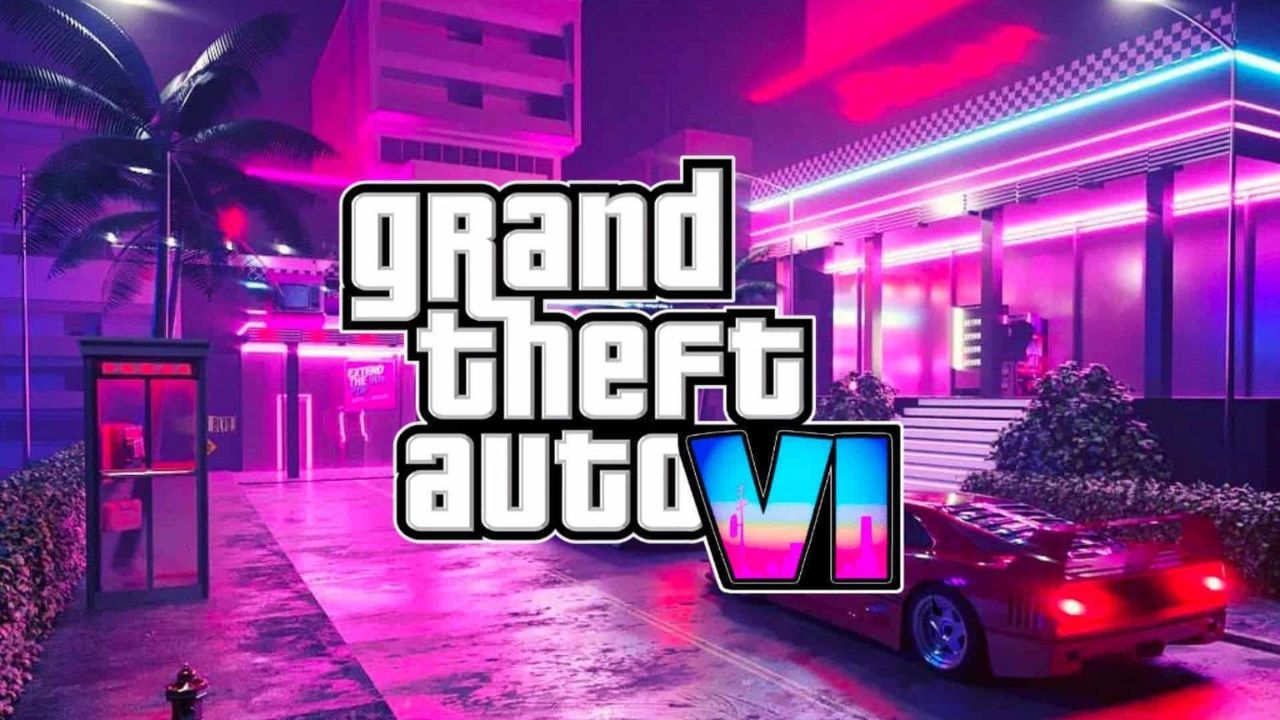 GTA 6 will be the sixth installment of one of the biggest game franchises with a new story that will involve the world of crime and a huge open world to explore. Despite high expectations, for now there is no official information about GTA 6: trailer, release date, platforms or even its official title. It has just been confirmed that the game is in development.

Still, there are many rumors, information leaks and speculation that allow us to estimate what the game will be like. It is virtually certain that the game will be released in this generation of video games on PlayStation 5, Xbox Series X, Xbox Series S and PC. There are also details confirmed by reliable sources, such as the presence of a female protagonist for the first time in the series.

We’ve prepared a compilation of all the rumors and leaks that have come to light so far so you can stay on top of everything fans have come to expect from the game. It is worth noting that none of the information has been officially confirmed by Rockstar so far.

Despite not having shared any concrete information about the game itself, Rockstar Games posted in April 2022 on its blog and social networks confirmation that they are working on the next chapter of the Grand Theft Auto series, without confirming the name GTA 6 or ” GTA VI”, as the franchise is often spelled.

The production company also stated that it is “looking forward to sharing more information as soon as they can”, in addition to extending a thank you to fans for their support. For now, this is the only official information about GTA 6.

Perhaps this is the most awaited information about GTA 6: Release date. Two sources of reliable game industry insiders confirmed that Rockstar plans to release the game in 2025. The information was given by Tom Henderson, a well-known insider who leaks Call of Duty information, and confirmed by Jason Schreier, a reporter specializing in games on the site focused on the financial market, Bloomberg.

The GTA 6 release estimate, however, does not cover possible delays caused by changes in development, affected by the pandemic, or other unforeseen circumstances. According to Schreier, Rockstar made changes to its production methods, including the inclusion of more supervisors, which slowed down development.

The developer is also fighting against the culture of “crunch”, a practice in which employees are forced to work under pressure at the end of creating a game with an exaggerated workload and no weekends to ensure that the game does not suffer delays in the launch.

GTA 6 will be released on which platforms?

It is to be expected that the main platforms of the generation will receive GTA 6 at its launch: PlayStation 5, Xbox Series X, Xbox Series S and PC. These platforms were also speculated by insider Tom Henderson. It is possible that the computer version will come out a little later than the console version, as happened with GTA 5 and Red Dead Redemption 2.

Usually the PC version comes out between approximately six months to a year after the video game game, with improved visuals and a few extras. Nothing would stop Rockstar from changing its habits and releasing the game simultaneously on consoles and computers, however.

For now there is no information regarding the gameplay of GTA 6. The producer Rockstar took a few more steps towards realism with Red Dead Redemption 2. The latest game from the company has details and interactions between characters much deeper than in GTA 5 However, not all users would like to see this level of realism in the next Grand Theft Auto.

Something that usually happens in all new GTA chapters is that the physics of controlling and damaging the cars becomes more and more realistic. Even if that makes them a little difficult to control, like in GTA 4. The aim and fire system of GTA 5 seems to be good enough to be maintained and maybe slightly improved. Something that shouldn’t change is the large amount of minigames that games in the GTA series always bring.

As important as your story or characters in a GTA series game is your location and map. According to insiders Tom Henderson and Jason Schreier, the game will take place in a modern version of Vice City, a city based on Miami that was already visited by players in the 80s through the classic GTA: Vice City on PlayStation 2, Xbox and PC.

Both sources reported that the map for GTA 6 will be constantly updated and will continue to evolve after its release, similar to what happens with the map for the popular Battle Royale , Fortnite. GTA 5’s online multiplayer mode, GTA Online, received a lot of news since the game’s launch, but it didn’t make many changes to its map and they never affected the single player campaign.

Internally, the codename of the game at Rockstar is “Project Americas”, a title that was in line with previous rumors that mentioned that the game would have stretches in some country in South America. It is possible that these parts are reduced or just short flashbacks like in the beginning of GTA 5 instead of big open cities to explore.

Stay tuned for promotions until GTA 6

The extension allows you to check the price history of games, accessories, video games and notebooks, in addition to creating alerts to be notified when a product reaches your desired price. The extension also offers discount coupons when available and brands stores that offer Cashback Buscapé cashback.