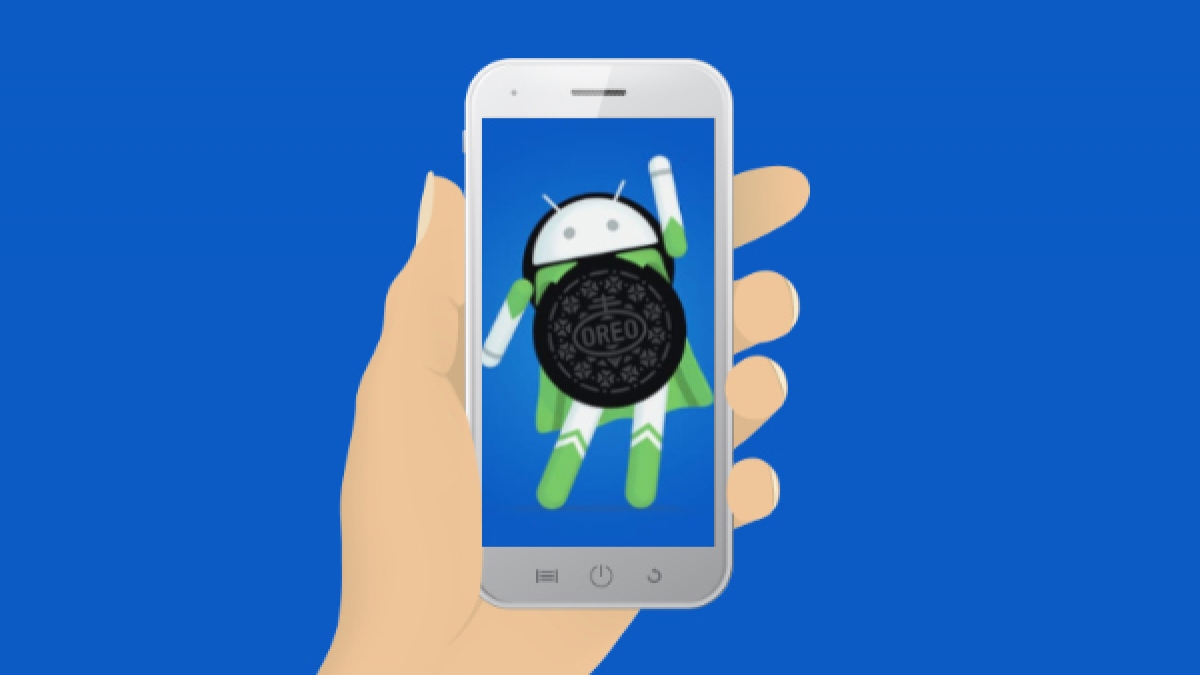 We may have noticed that our smartphone is not as fluid as it was at the beginning and that now it is more difficult for it to perform certain tasks, well, today we leave you the 10 tricks to improve the performance of your Android .

It is clear that not all mobile phones are as powerful as a Samsung Galaxy S20 Ultra or a OnePlus 10 , terminals that we have already tested on our website, so there are times when performing certain tricks on our Android can make it behave better. way.

Let’s take a look at the pre-installed apps

There are many devices where we have applications pre-installed by the mobile manufacturer that we do not use, which may be consuming system resources.

If we go to ” Settings “, we enter ” Applications ” and now in ” All applications ” we can see all the ones we have installed on the smartphone.

Those apps that come pre-installed on the mobile and that, in addition to occupying our smartphone’s internal storage, may consume some of our resources, we must delete them. It happens that on many occasions these apps cannot be deleted, so we must ” disable ” them.

In this way they will not be completely deleted from our terminal, but at least we make sure that they do not consume any type of resources from our system.

You can free up space and thus make it work better if we clear the cache of the applications. To do this we must follow a few simple steps:

This way we will have the cache data deleted and we will be able to make the terminal go a little better.

In order to reduce the animations, the first thing we have to do is activate the ” Developer Options “, as follows:

Now we must limit the animations as follows:

Uninstall apps you don’t use

If you have a lot of apps installed and many of them you don’t use often, it’s a good idea to uninstall or at least disable them to make sure they aren’t unknowingly consuming system resources, which can and does happen more often than not. that you can imagine.

If you do not want to delete them and just deactivate them, the way is extremely simple, you just have to enter each application through the “ Applications ” menu that is in “ Settings ” and go one by one by pressing where it says “ Disable ”.

This means that the app does not appear in your application box and that it is not active either, but not uninstalled, being able to enable it at the moment you need it, since a menu will appear within ” Applications ” with all the apps that you have disabled .

Delete photos, videos or files that we do not need

Something that usually makes our mobile slow down is the little space that our storage has . In other words, Android needs a minimum of internal storage space to function (to load files, apps, etc.), so if it doesn’t have it, the entire system slows down.

When we have our storage almost full, most of the time it is caused by photos, videos or applications, so it would be convenient to delete them from our smartphone by making a backup copy on our computer or directly deleting everything that we do not want.

Junk files are those that remain on the smartphone, which were once useful for an app, but now they continue to occupy storage there, but they are of no use.

Most manufacturers have programs installed that are responsible for optimizing the system and within them they already delete this type of file, but if your brand of Android smartphone does not have it, you can always install an app such as ” Power Clean ” to clean it up. take charge of cleaning the terminal of this type of files and others that could be useless.

We must not use animated backgrounds

The animated backgrounds are very pretty, we don’t deny that, but if we are fair in how our Android works, it is not convenient to have any of them, since they consume a lot of resources.

But not only do they consume system memory , but they cause the battery life of the mobile to be greatly reduced, since they are programs that are permanently in the background, so that as soon as we turn on the screen, we already have it.

Remove all the Widgets you can

In the case of Widgets, the same thing happens with the animated background, since they are applications that are always in the background, since they have to be prepared for when we turn on the mobile screen and in case we want to use them. This implies that they take up a lot of memory, especially if we have a lot of them scattered around the home screens of the smartphone.

We must remove them or at least leave those that are essential for us, since keeping many causes us to have less memory for tasks that could be more important.

Avoid customizing the system too much

It is desirable to keep the system as clean as possible. You may like to have a personalized lock screen or there is a launcher that is your favorite, but all this limits the memory of the smartphone and can be one of the consequences of slowing it down.

That is why it is convenient, when we have problems with the memory of the terminal, to have it as clean as possible.

If after all that we have said, your terminal is still excessively slow, there is one more solution that you can do, although it is the most radical of all.

If the phone worked fine when it was new, we can make it work again by restoring it to the factory, which will cause all the information on the phone to be lost, so it is advisable to make a backup before performing this task.

To achieve this, it is best that you use the search bar at the top of the Settings menu and put “ Restore to factory ” or “ factory ” nothing else.

When you go to restore to the factory , make sure you have a minimum of 80% battery , since it is an operation that should not be interrupted because you run out of battery, something that could cause damage to the terminal.

Once this process has concluded, you will have the terminal in the same way that it came to you when you bought it , so you will have to put apps or whatever you need again or restore a backup copy that you have previously created.